A TRUE daughter of the American Revolution, Emily Parmely Collins was born on August 11, 1814 in Bristol, NY (now South Bristol, NY) and lived there for 40 years. Her father, James, initially served in the Revolutionary War as a drummer boy, but later as a soldier he helped evacuate New York with Washington’s troops, fought at the battle of Trenton and skirmishes along the Delaware River, and survived Valley Forge. It is not surprising that his spitfire of a daughter, the youngest of eleven, would become one of the country’s first suffragists.
Coming from such tough stock and being surrounded by a highly educated family with diverse interests and talents, Emily was appointed teacher of district number 11 in Burbee Hollow, Bristol, NY at age sixteen “at a salary paid to a man.” In 1832 she travelled to Michigan with her pioneer brother and taught in a log schoolhouse near Port Huron for a short time and early in 1848 upon her return to Bristol, she began her life of activism by writing a “letter of approval and encouragement” to Elizabeth Blackwell on becoming the first woman enrolled in a modern medical school. After attending the women’s rights convention in Seneca Falls in 1848, Collins returned home excited to organize the very first suffragists’ club in the world; the Woman’s Equal Rights Union met on October 19, 1848 which she alternately called the Equal Suffrage Society or the Equal Rights Association (Peltier, DAR magazine 533). She “summoned a few women” from her neighborhood and was chosen as president of the group of 15-20 ladies who met in alternating women’s homes, such as vice president, Sophia Allen’s home, every other week to discuss and exchange ideas. Soon after its formation, the group drafted a petition, signed by sixty-two men and women, and sent it to the New York State Legislature where it was laughed off as “absurdly ridiculous.” The S. Bristol club met for over a year before disbanding due to bad weather and the difficulty of coming together, but they did continue to petition the legislature and a Bristol women’s club has continued by several names until the present day. Proof of Collins’ enthusiasm at this time is a letter she wrote to Sarah C. Owen, a Rochester activist, on October 23, 1848: “A press entirely devoted to our cause seems indispensable…A lecturer in the field would be most desirable…The Elective franchise is now the one object for which we must labor,…Please forward me a copy of the petition for suffrage. We will engage to do all we can, not only in our town, but in the adjoining ones of Richmond, East Bloomfield, Canandaigua, and Naples…” (https://rrlc.org/winningthevote/biographies/emily-p-collins)
Both of Collins’ sons participated in the Civil War, one as a surgeon and the other, who had just graduated from law school when the war broke out, was wounded while a Captain of the Calvary. Emily travelled, as did fellow Bristol resident, Irena Joyner Totman, to nurse their sons back to health in Virginia. Irena too, may have been influenced by Emily in that Totman paid $10 per year for the right to attend to the medical needs of local residents. She seems to have been afforded the same respect as the local male doctor. According to Alice Stone Blackwell in the New York Tribune on August 5, 1914, Emily Collins, while playing the role of patriot nurse, was taken prisoner and shut up in a church with her wounded son and other Unionists, but she was able to secret out information to the Union Army that had come to her knowledge. Their trip to the front lines proved deadly for both Emmett Burke Collins and Irena Totman who succumbed to injuries and illness, respectively, upon their return to Bristol. Collins applied for a military pension in 1891 for CT service 1864-fall in Martinsburg.
When Collins lived in Rochester in the late 1860’s she wrote brief newspaper articles and joined with other pioneer suffragists in their petition to the Legislature in July of 1868 asking that women be granted the privilege of voting. That same year she attended a meeting of Rochester’s Female Moral Reform Association which was part of the “Magdalen Movement” to reclaim and reform prostitutes. She warned the group that their efforts would be “futile as long as women were made a subject class…” and proclaimed that “…only by enfranchising women and permitting her a more free and lucrative range of employment would it be possible to suppress this “social evil.” She conceded that she agitated her audience at this meeting and later with her views against conservatism of a majority of the practitioners of organized religion. She said churches and clergy “are striving to rivet the chains still closer that bind, not only our own sex, but the oppressed of every class and color.” She believed liquor should be exclusively manufactured and sold at cost by the government and industrialists should practice cooperation versus competition. (http://rrlc.org/winningthevote/biographies/emily-p-collins)
Following the war, Emily and husband, Simri Collins, moved to Louisiana in 1869 where she continued her suffragist work with Elizabeth Lisle Saxon. In 1879 they worked hard to get the Constitutional Convention to give women the ballot and her paper for the occasion was read to delegates and received praise from the New Orleans press. Shortly after the Louisiana Legislature refused their petition, Emily and Simri Collins moved to their final home in Hartford, Conn. There Emily wrote extensively for the Hartford Journal and organized and became president of the Hartford Equal Rights Club with the help of Frances Ellen Burr. In 1904 Collins became a member of the Hannah Woodruff Chapter, Daughters of the American Revolution, of Southington and in 1907, two years before her death at age 95, Collins received a telegram of appreciation from the Convention of the National American Woman Suffrage Association. She was mourned by a large circle of friends from the United States, England, and Australia.

“Emily Collins was thirty-three years old when she attended the 1948 Women Rights Convention in Seneca Falls, however, she had been a “champion” for women for many years. She is eulogized for starting the first woman’s suffrage society in the world in Bristol, Ontario County, New York shortly after attending the Convention. She gathered fifteen to twenty women in her community to draft a petition to send to the New York State legislature on behalf of woman’s suffrage. The petition contained sixty-two names of both men and women and was send to their representative in Albany. The women met regularly to exchange and discuss ideas. Later in her life she stated that she did not “take action” on woman’s rights “until that meeting at Seneca Falls.”
“Early in 1848 when she heard that Elizabeth Blackwell had become the first woman to be enrolled in a modern medical school, she wrote Blackwell “a letter of approval and encouragement.”
More information can be found by going to google and enter “Emily Collins.” 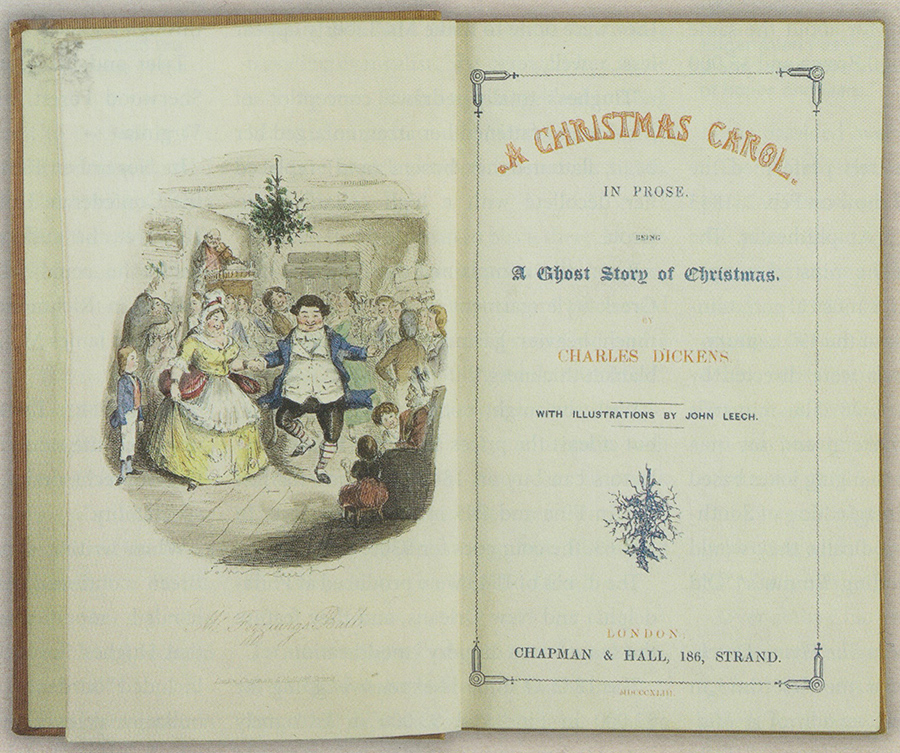