Fanny Baker Ames was born Julia Frances Baker in Canandaigua, New York. She spent much of her adult life in Philadelphia and Boston, working for charitable and political causes. In all her endeavors, she worked closely with her husband, Charles Gordon Ames, a Unitarian minister whom she married in 1863. In 1888, the Ameses settled permanently in Boston, where Ames held various offices in Massachusetts and New England suffrage associations, including the presidency of the Boston Equal Suffrage Association. In addition, she served on the Boston School Committee and the original Board of Trustees of Simmons College, and was the first woman to be appointed factory inspector in Massachusetts.
Ames died at the age of 91 in Barnstable, Massachusetts, survived by a stepson and two daughters. For further information, see Notable American Women, 1607-1950 (Cambridge, Mass., 1971), which includes a list of additional sources. Harvard University Library 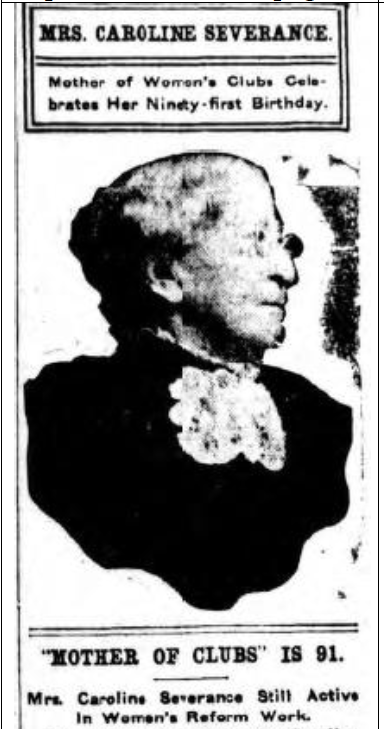 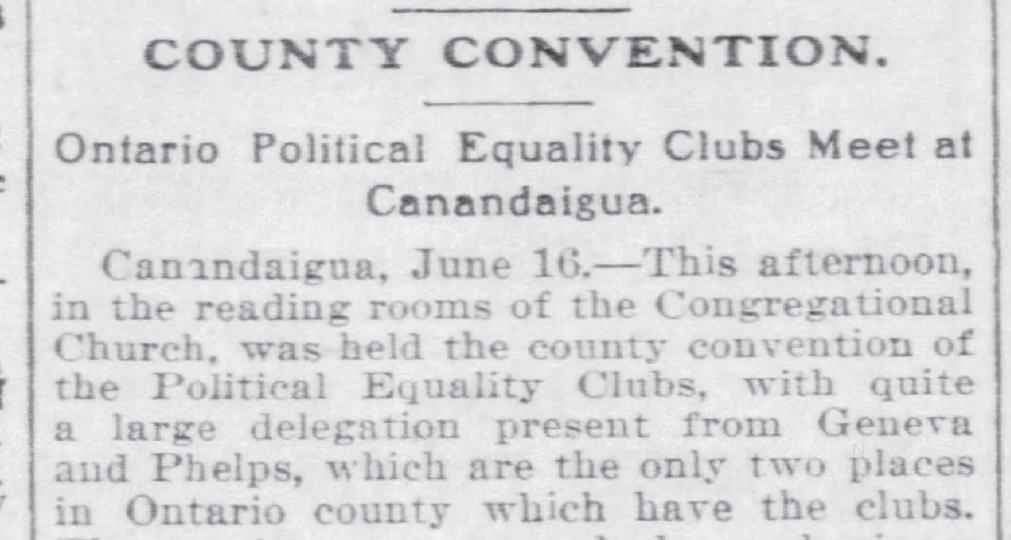 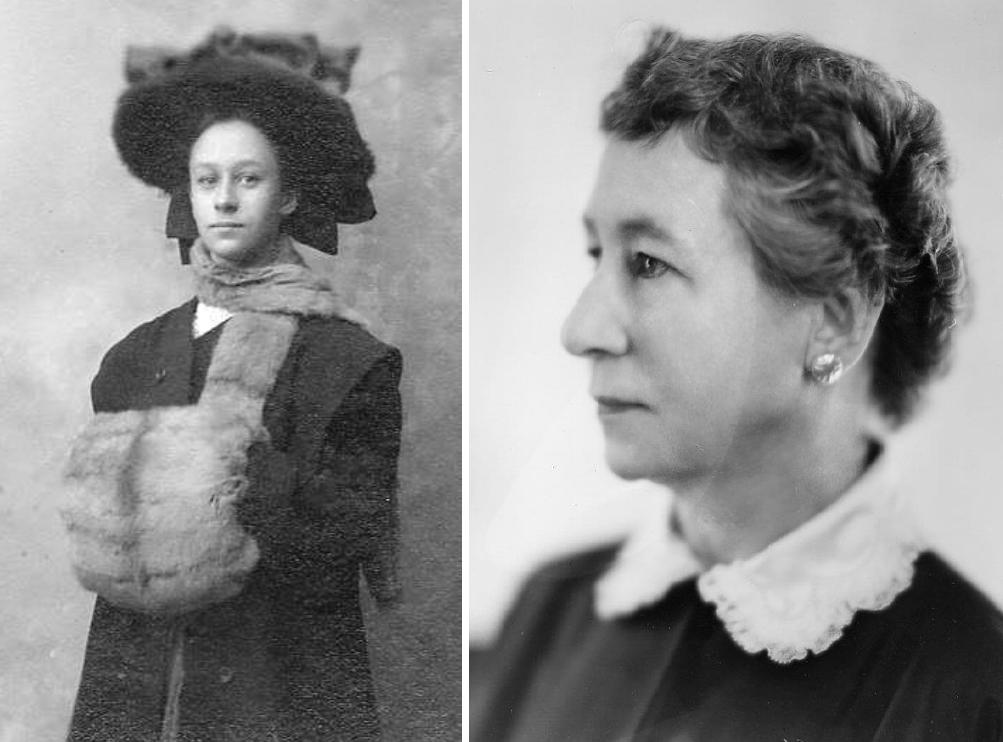 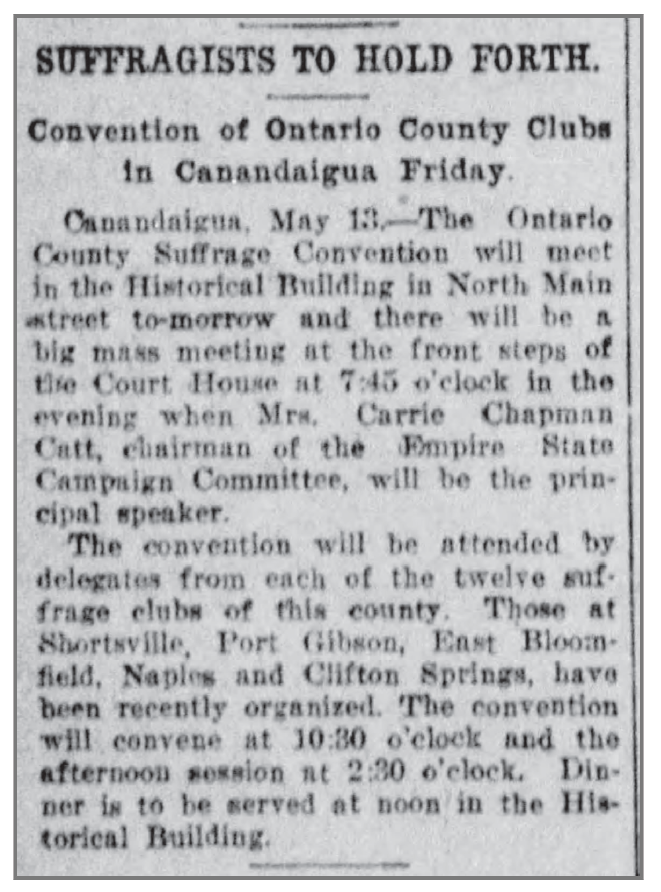 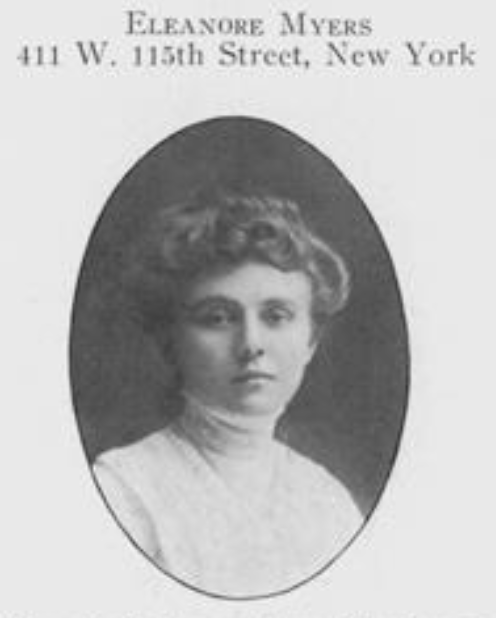 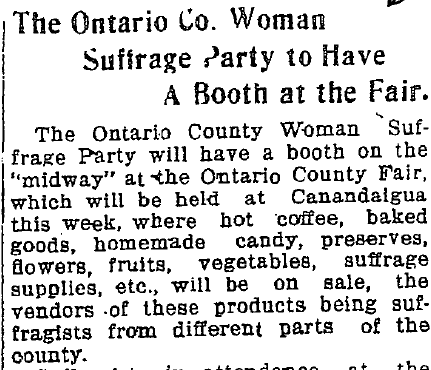 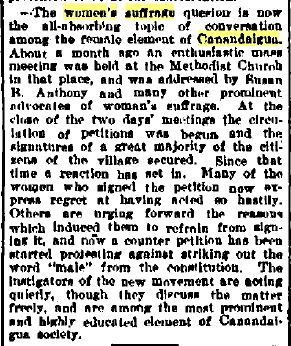 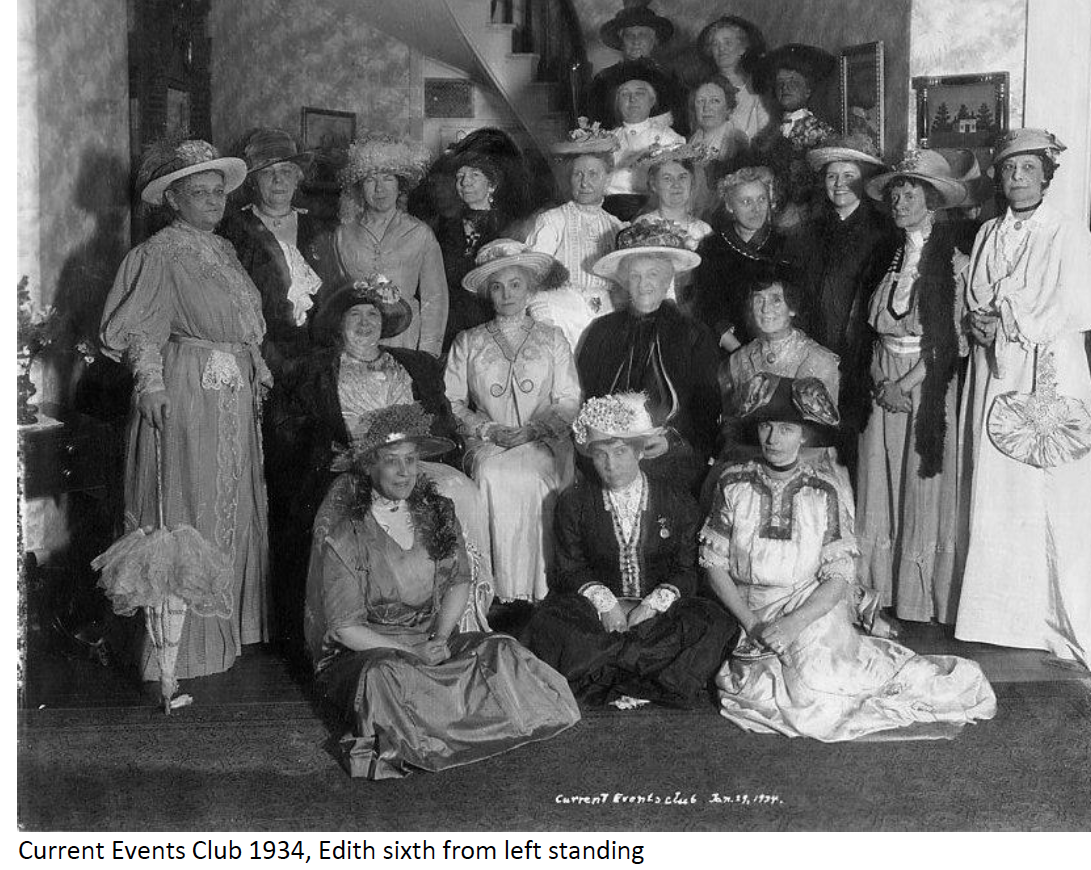 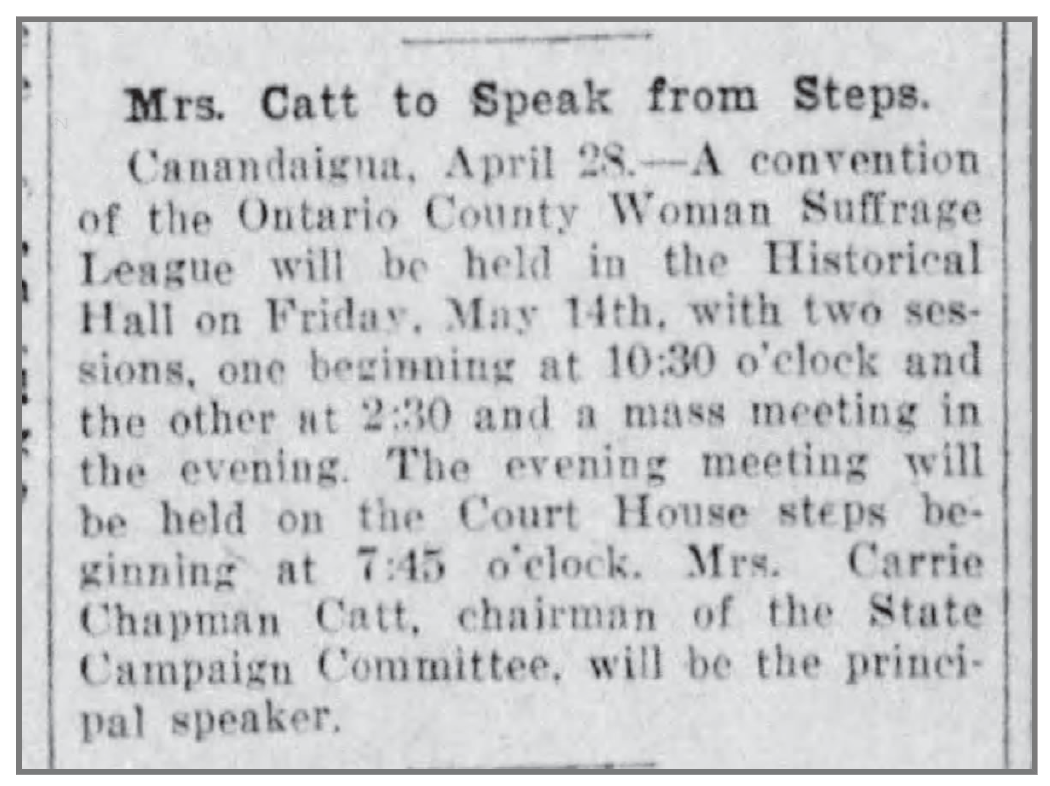 
Back to Main Women’s Suffrage Page