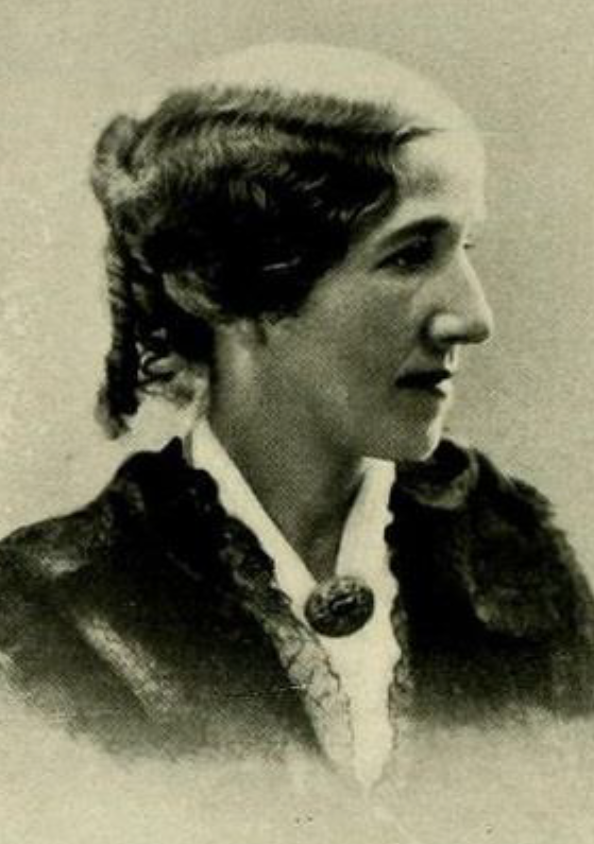 Farmington Women who voted in NYS in 1917

Many of the Farmington women belonged to the same organizations (WCTU, Grange, Friendly Aide Society) and church (Quaker). They were long time friends or were related to one another.

Please note that the common denominator among the women who voted in 1917 was the Grange. The Grange supported enfranchisement and publicly advocated for women’s right to vote. Before 1917, the Grange sent an edict to all branches suggesting that they support the “cause”. They ran ads in local newspapers encouraging the vote. The Grange believed that a farmer’s helpmate (woman) role was as important as the farmer. Women were treated as equals.

Many of the women descended from early settlers……we know that in the Quaker religion that a woman was given the same respect as the men. Some were ministers and many of the early suffragists were Quakers. They joined the Temperance Society in 1833, became involved in the Female Anti-Slavery Society and then supported the vote issue. (Phoebe Hathaway’s sister in law (her youngest brother Jared’s wife) was cousin to Susan B.)

LEARN MORE ABOUT THESE WOMEN 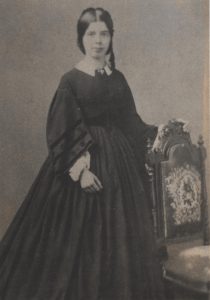 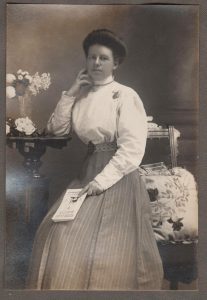 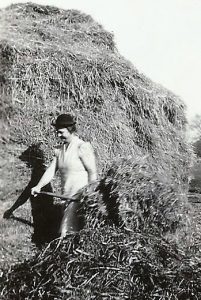 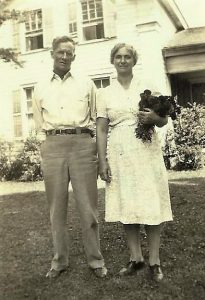 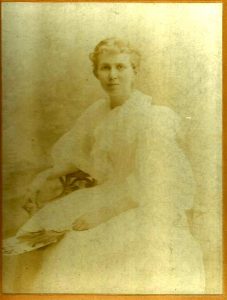 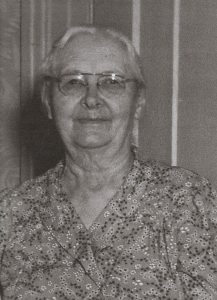 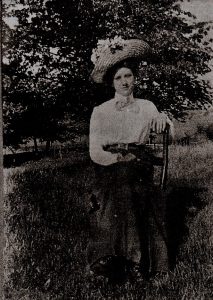 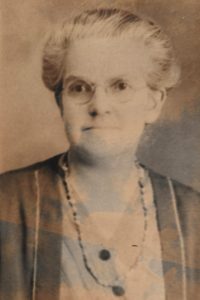 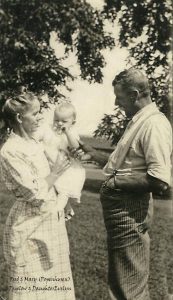 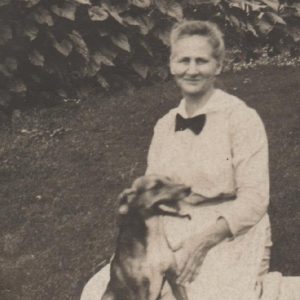 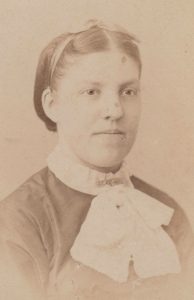 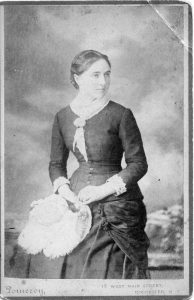