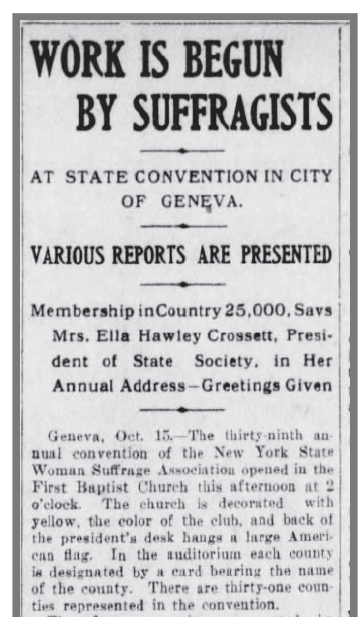 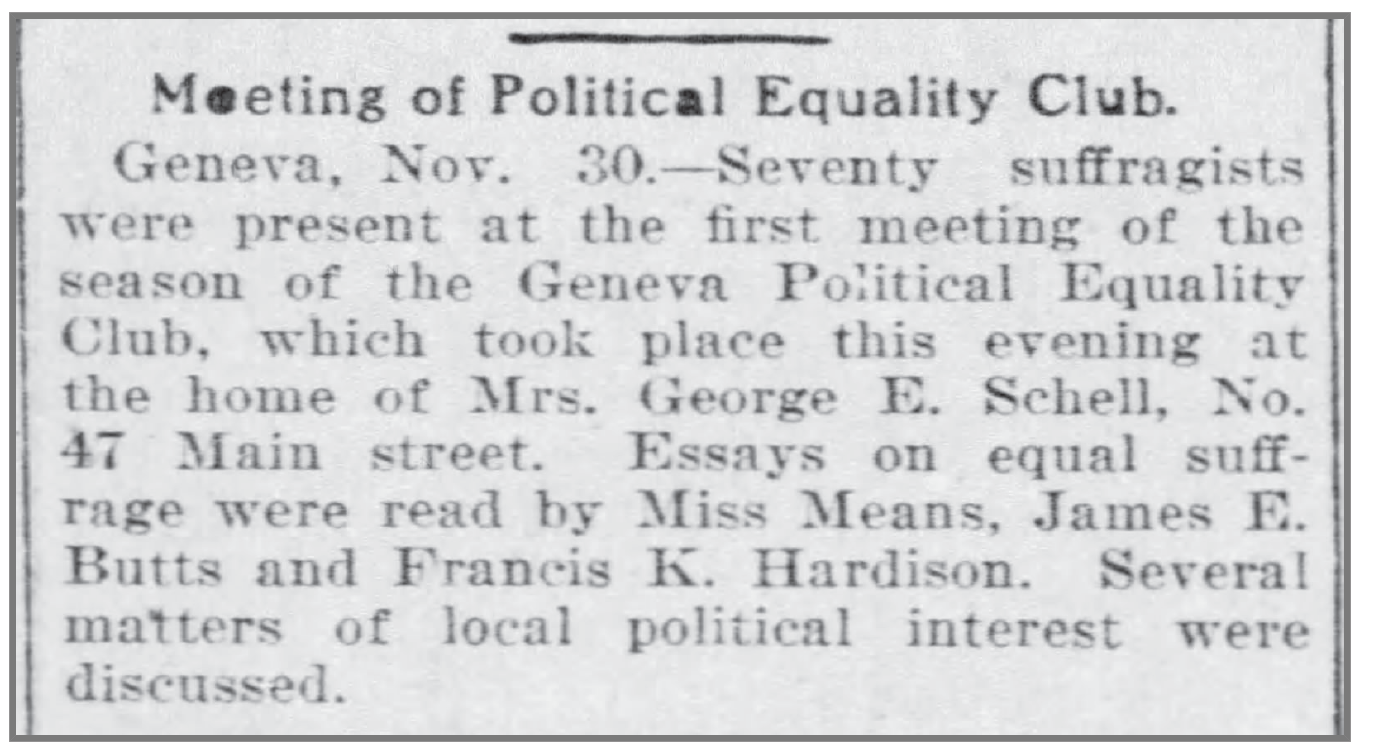 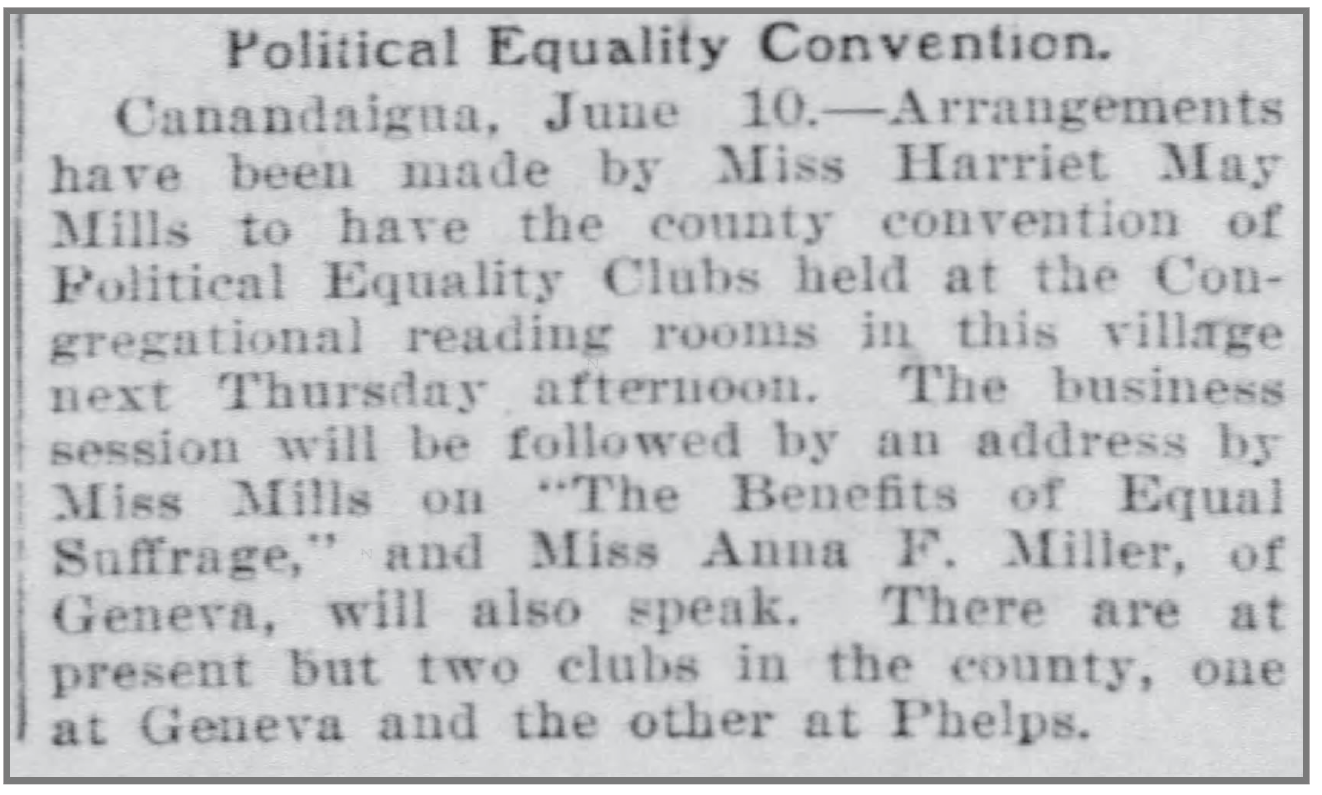 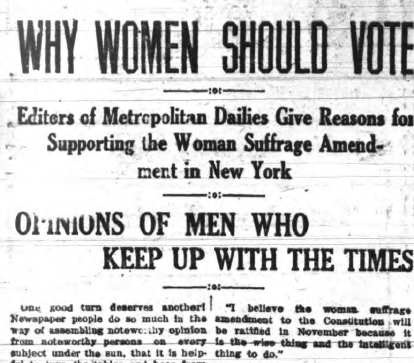 Many Geneva women were active in the suffrage movement. Unfortunately, for a vast majority only their names will be known.Biographies where created for the following women: 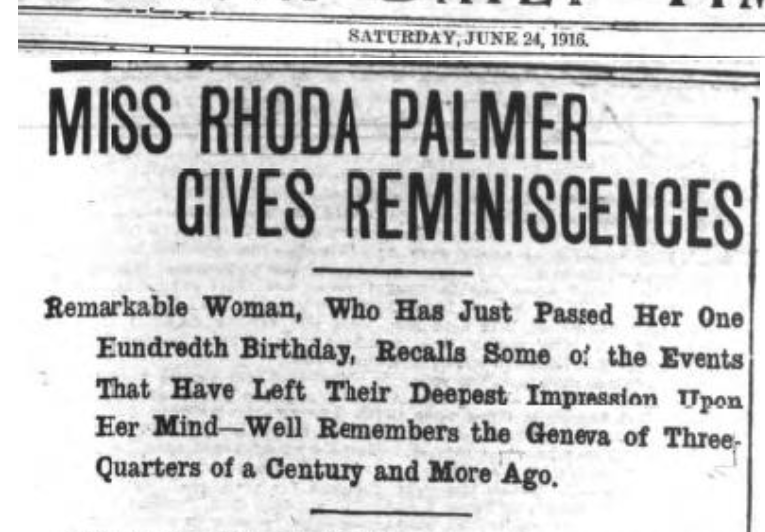 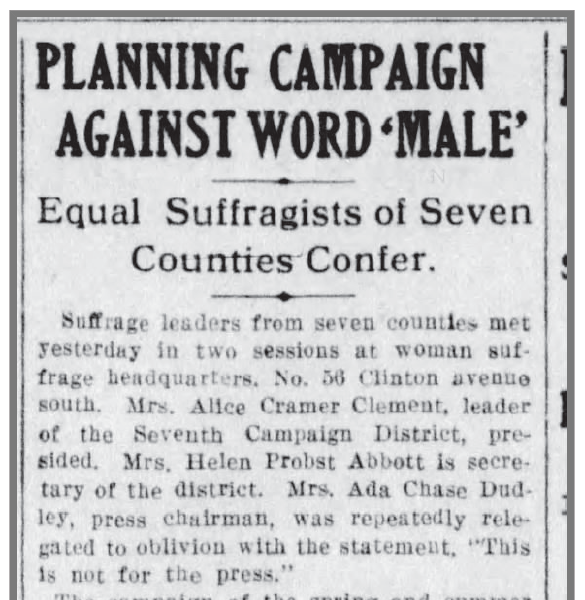 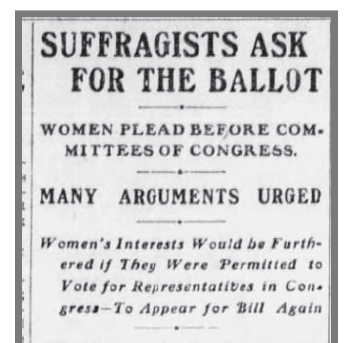 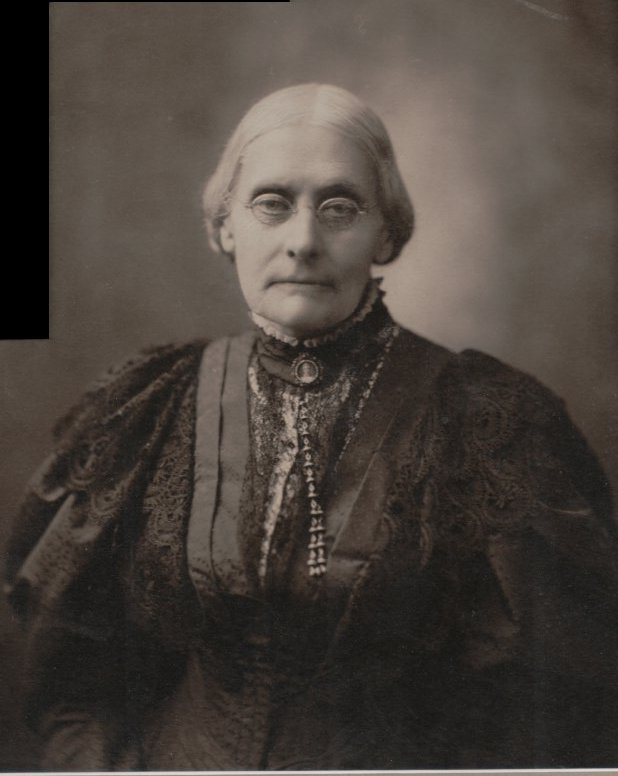 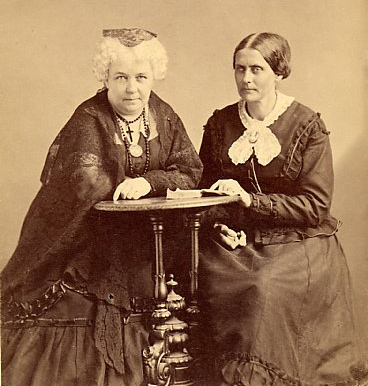 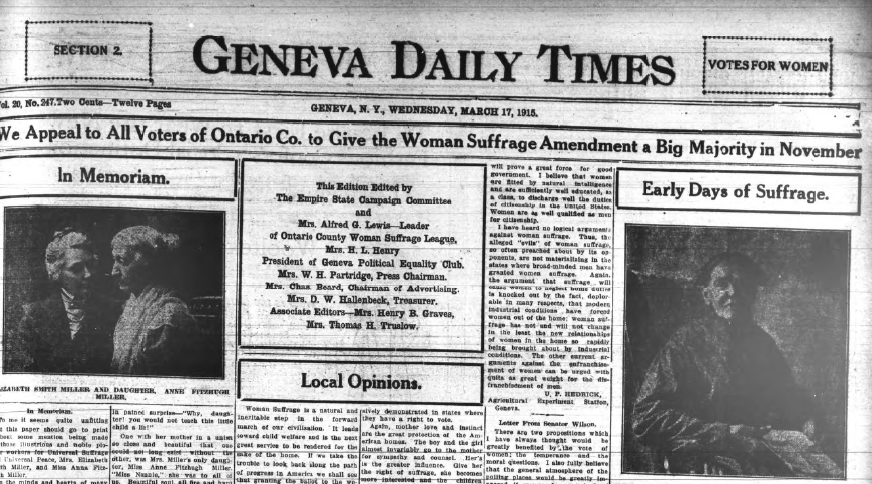 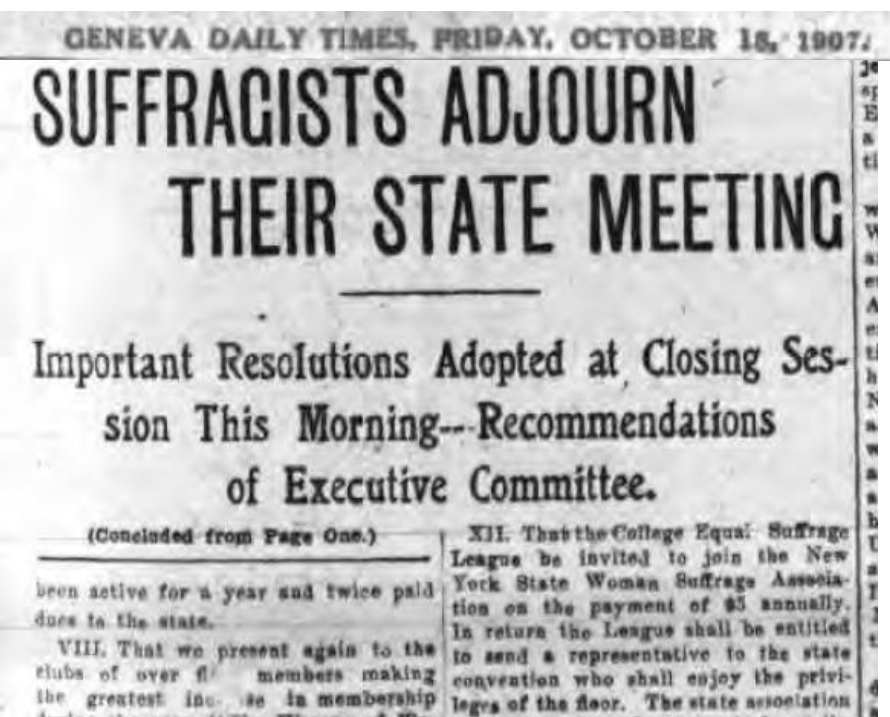 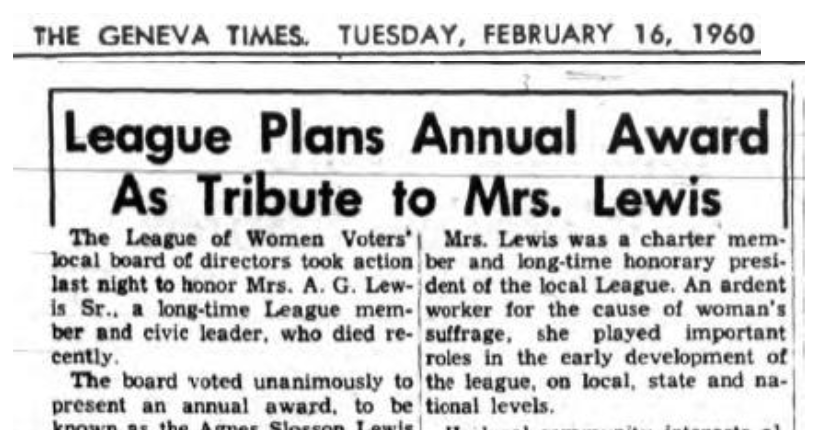 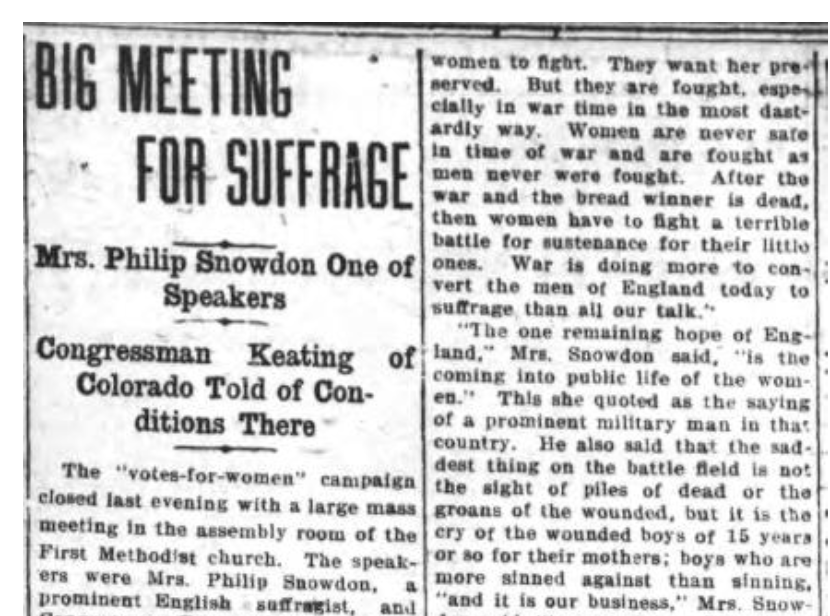