She was a graduate of Elmira College Class of 1889. Ms. Peck was the secretary and biographer of suffrage leader Carrie Chapman Catt.

She was on the staff of the Literature Department at the University of Minnesota in Minneapolis. She spent a sabbatical at Cambridge University, England (1905-1906), studying early English literature. She was accompanied by her friend Frances Boardman (Squire) Potter and Potter’s children. In 1909, she left Minneapolis and joined the National American Woman Suffrage Association as corresponding secretary in New York. 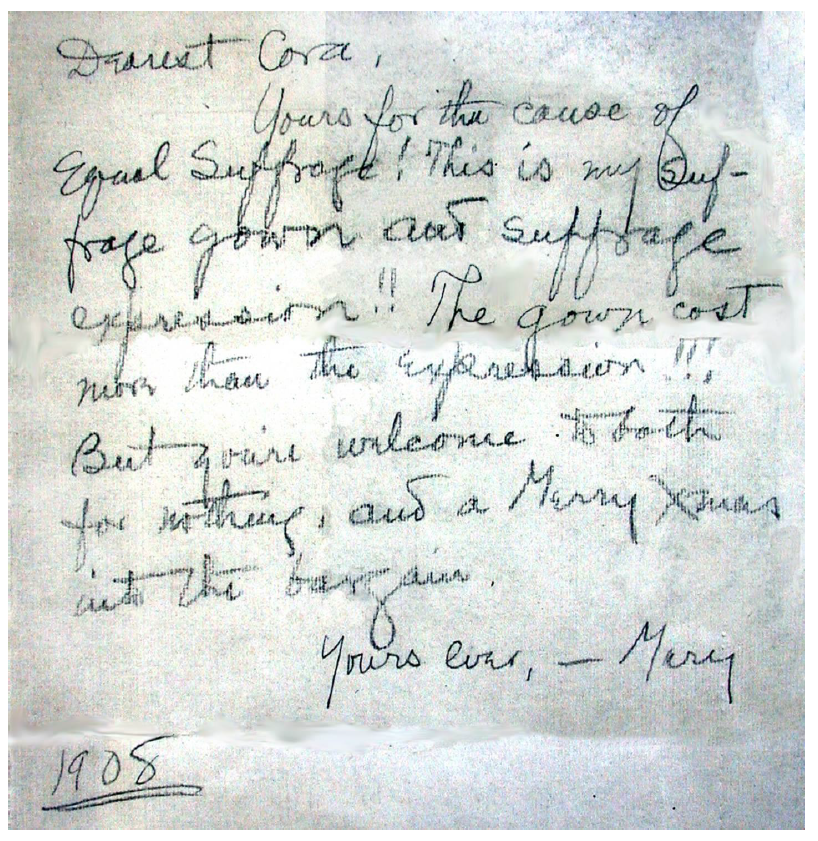 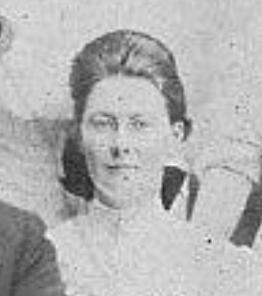 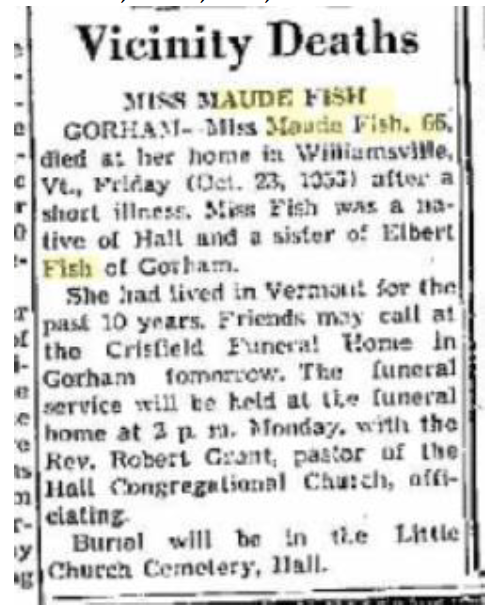