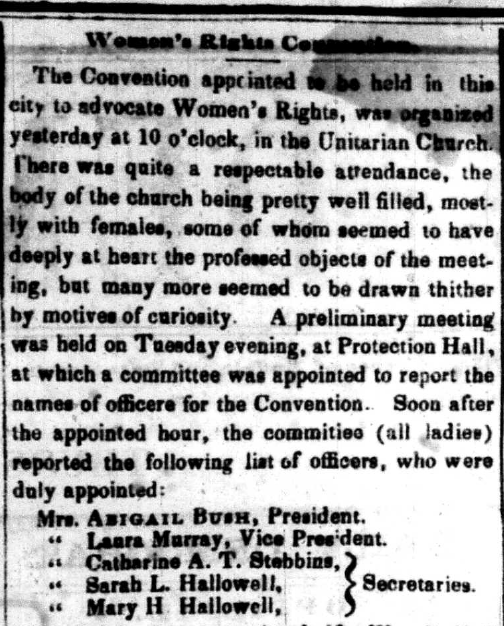  Charter member of Unity Club, Eastern Star, was artistic and made banners for various clubs

 Member of Universalist Church, active in its groups

 Was a newspaper woman for 40 years – began with Perry Record, was first woman in NYS to own and operate her own newspaper – Wyoming Record

 Was treasurer for Universalist Church, district chairman of 7th District NYS Federation of Women’s Clubs, the Victor Library, and other groups

 Was a schoolteacher and librarian

 At Unity Club meeting 1912 “the Club in common with the spirit of the times will hold a debate the general subject of which will be benefits of the extension of suffrage to the women of New York State. Social Science leader, Mrs. Milo Webster will undertake to pilot the craft over the tempestuous sea of diverse opinion.”

 Originally from Massachusetts, entered MIT as one of first females accepted there

 Was a tutor for Helen Keller

 Was speaker on politics at Victor Equal Suffrage Association